Printing without a Press

Contact Gayle for further information on this past event. As part of the recent Five Impressions exhibition which showed monotypes, collagraphs, etchings, dry point, wood block and traditional Japanese Ukiyo-e. Demonstrations were held on Sunday 15th and 22nd on the hour from 10am and on Wednesday 18th from 1-3pm.

Gayle demonstrated a traditional form of Japanese woodblock prints, called Ukiyo-e which she explored during her time at Yoshida Hanga Academy, Tokyo. 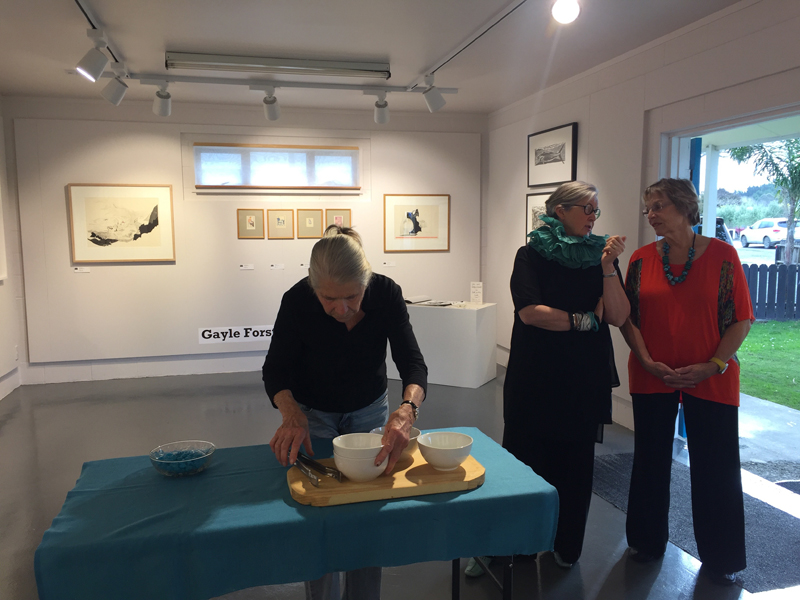 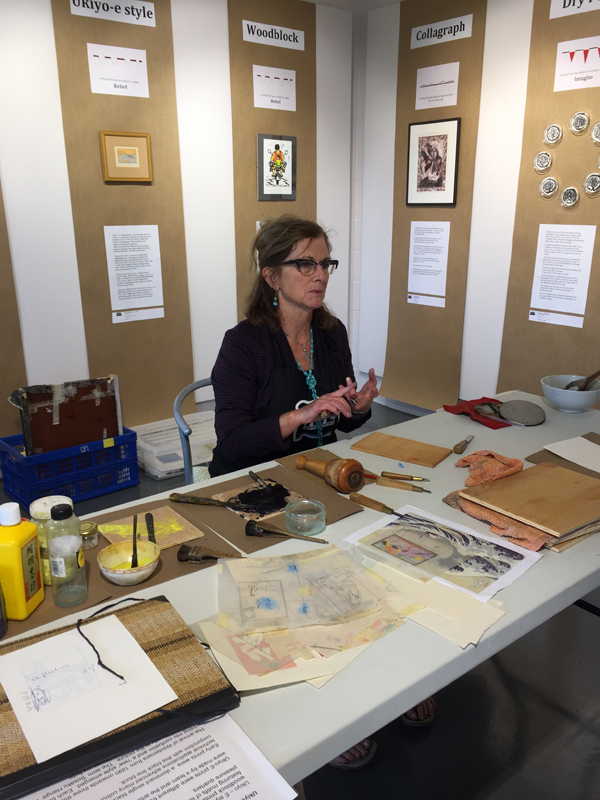 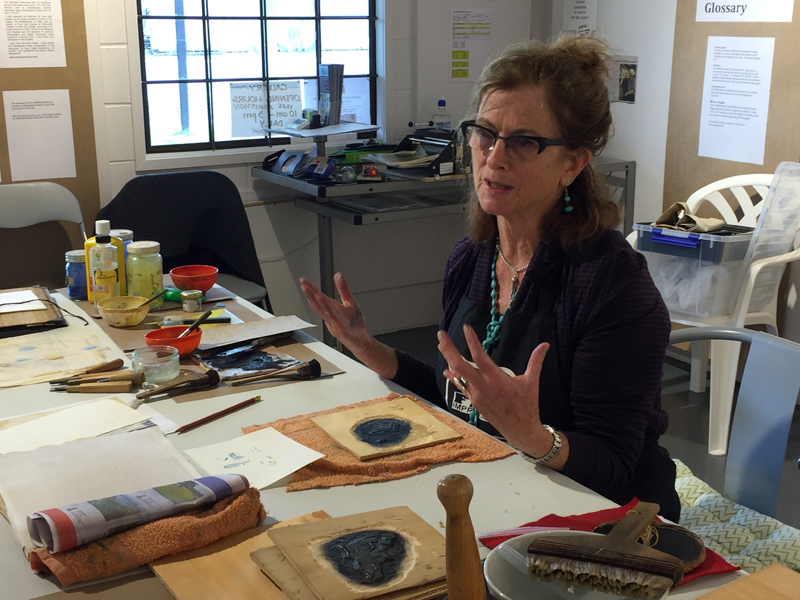